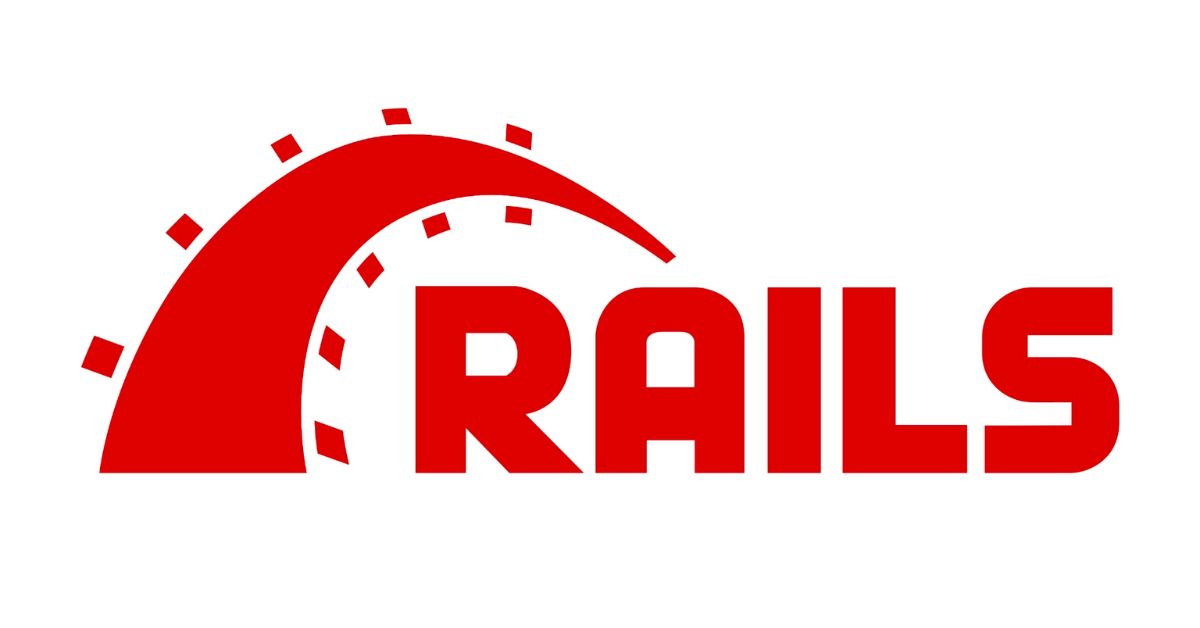 If you’re a web developer and want to learn RoR, then this is the tutorial series for you. The tutorials will take you from creating your first RoR app all the way up to creating your own set of gems.

Introduction to Ruby on Rails

If you’re new to Ruby on Rails, then you’ve come to the right place. In this section, we’ll introduce you to Ruby on Rails and show you how to get started with developing your own web applications.

Ruby on Rails is a web development framework written in the Ruby programming language. It is designed to make development faster and easier by providing a number of useful features, such as:

– A model-view-controller (MVC) architecture that enforces separation of concerns

– A robust routing system that allows for clean and concise URLs

In addition, Ruby on Rails comes with a number of handy generators that can save you a lot of time when setting up your project.

Once you have Ruby on Rails installed, you can create a new project using the rails command:

This will generate a new directory called my_app/ which contains all the necessary files for a basic Ruby on Rails application. You can then start the web server by running: $ rails server And then point your browser to http://localhost:3000/ to see your new application in action.

You can check out the Stack Overflow question here. Even if you are new to Ruby and Ruby on Rails, there are plenty of tutorials and guides available online.

How to Install Ruby on Rails

If you’re new to Ruby on Rails or web development in general, one of the first things you need to do is install Ruby on Rails. This can seem like a daunting task, but with this tutorial, it will be a breeze!

First, make sure you have the latest version of Ruby installed on your system. You can check this by running the command ‘ruby -v’ in your terminal. If you don’t have Ruby installed, or are using an older version, follow the instructions here to install it.

Next, you’ll need to install Rails. The easiest way to do this is by using the Gem package manager that comes bundled with Ruby. In your terminal, run the command ‘gem install rails. This will download and install all of the necessary files for Rails.

Now that you have both Ruby and Rails installed, you’re ready to start developing your own web applications! Check out our other tutorials for more tips and tricks on getting started with Ruby on Rails.

The Controller and View

If you’re new to Ruby on Rails, then you’re probably wondering how the controller and view fit together. In this section, we’ll take a look at how these two important components work together to create a web application.

The controller is responsible for handling requests from the user and responding accordingly. It contains the logic for deciding what to do with a given request. For example, if a user submits a form, the controller will need to determine how to process that form data.

The view is responsible for displaying the content that the user will see. This could be HTML, XML, JSON, or any other format. The view typically contains template code that renders the content in a specific way. For example, if you’re displaying a list of articles, the view might loop through each article and display its title and body.

Together, the controller and view make up the MVC (model-view-controller) framework that Ruby on Rails is built on. This framework makes it easy to develop web applications by keeping the different parts of the application separate and well organized.

Models in Ruby on Rails are used to represent database tables. Active Record is the ORM (Object Relational Mapping) layer that is used in Rails to map models to database tables. Active Record provides methods for CRUD (Create, Read, Update, Delete) operations on your data. REST: REST defines an architecture that allows components of an application to be developed independently and then assembled into a cohesive application. This architecture relies heavily on HTTP verbs and URLs as the mechanism for communication between parts of the application.

REST defines an architecture that allows components of an application to be developed independently and then assembled into a cohesive application. This architecture relies heavily on HTTP verbs and URLs as the mechanism for communication between parts of the application.

SOAP is a heavyweight protocol used to exchange information in a form defined by XML. Although SOAP is a protocol, the term SOAP is often used to refer to the SOAP message format or envelope.

The SOAP message format has been adopted by almost every major development platform, but this fact hasn’t translated into the widespread use of SOAP as a method of application interoperability.

Despite their differences in approach and philosophy, REST and SOAP are not competing for technologies. REST can be viewed as an architectural style and as a set of best practices that can be applied to Web-based applications using any messaging protocol.

The REST architecture consists of resources and representations that are based on existing Internet protocols such as HTTP and XML. Resources correspond to things like documents, persons, companies, and hotels–the data that makes up an application’s domain.

Representations are the equivalent of SOAP messages. The key difference between SOAP and REST is that the former supports only RPC while the latter offers the possibility of supporting a range of application styles including CRUD (Create, Retrieve, Update, Delete). Because REST can support both RPC and CRUD, it is more flexible than SOAP.

A widely-used definition of REST is ‘RESTful Web services are Web services that use HTTP/1.1 to expose their functionality over the Internet for simple discovery and invocation by other applications via a set of well-defined interfaces.’ This means that it’s possible to create RESTful Web Services using any messaging protocol, not just HTTP.

Ruby on Rails is a powerful tool that can help you create amazing web applications. However, learning Ruby on Rails can be challenging, especially if you’re new to programming. That’s why we’ve put together a list of the best Ruby on Rails tutorials for beginners. These tutorials will walk you through everything from the basics of Ruby on Rails to more advanced topics, so you can learn at your own pace and get started building incredible web applications in no time.