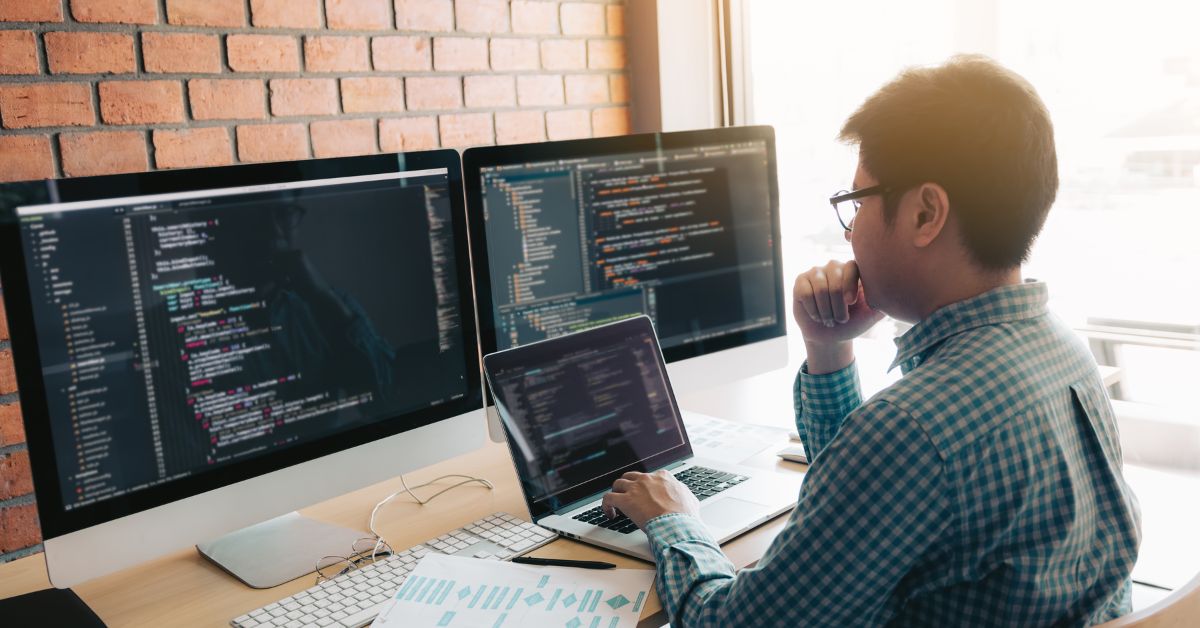 Java Networking is a library in Java that helps developers use TCP/IP, UDP and other protocols to connect to networks and access remote services. It’s a key part of the Java programming language, and it’s worth understanding how this library works – even if you’re not currently interested in developing applications with Java.

Java is a high-level programming language originally developed by Sun Microsystems. It was released in 1995 as a core component of Sun’s Java platform. The Java platform is a software stack that includes a virtual machine, which enables Java applications to run on any hardware or operating system.

Java Networking is a concept that allows two or more computers to communicate with each other. Networking can be done using either the standard sockets API or the newer NIO library. In this tutorial, we’ll take a look at both approaches and see how they differ.

One of the great things about Java is that you can easily distribute your programs as JAR files. A JAR file is simply a ZIP file with a .jar extension. You can easily create a JAR file using any ZIP file utility, such as WinRAR or 7-Zip.

To distribute your program, you just need to send the JAR file to your users. They can then run your program by double-clicking on the JAR file, or by using the java -jar command.

If you want to use someone else’s JAR file in your own program, you can just add it to your classpath. For example, if you’re using the Eclipse IDE, you can add a JAR file to your project by going to Project > Properties > Java Build Path > Libraries and clicking on the Add JARS button.

If you’re new to Java programming, one of the first things you’ll need to do is download and install the Java Development Kit (JDK). In this blog post, we’ll show you how to do that on Windows.

First, head to the Oracle website and download the JDK installer for Windows. Once the download is complete, run the installer and follow the prompts. Be sure to select the ‘install for all users’ option so that everyone on your computer can use Java.

Next, you’ll need to add the JDK’s ‘bin’ directory to your PATH environment variable so that your computer knows where to find Java. To do this, open the System Properties dialog (you can do this by typing ‘sysdm.cpl’ into the Start menu search box) and go to the Advanced tab. Click on ‘Environment Variables’ and then find the PATH variable in the list of system variables. Double-click on it and add the path to your JDK’s ‘bin’ directory at the end, making sure to separate it from the other entries with a semicolon.

That’s it! You should now be able to open a command prompt and type ‘java -version

Networking is the process of connecting two or more devices together for the purpose of sharing data. Networks can be small, like a home network, or large, like the internet. Networking is a key component of modern life, and java networking tutorials can help you get started.

Java provides a rich set of networking capabilities that enable developers to write powerful network applications. In this section, we’ll look at some of the most commonly used network applications and servers. We’ll start with a simple client/server application and then move on to more complex applications such as web servers and email servers.

These Java networking tutorials have shown you how to write programs that can communicate with other computers across a network. You’ve learned how to use the java.net package to write simple client/server applications, and you’ve also seen how to take advantage of the more advanced features of Java’s networking support. Whether you’re writing an app that needs to transfer data between two machines or you just want to be able to send email from your program, these tutorials have provided everything you need to get started. 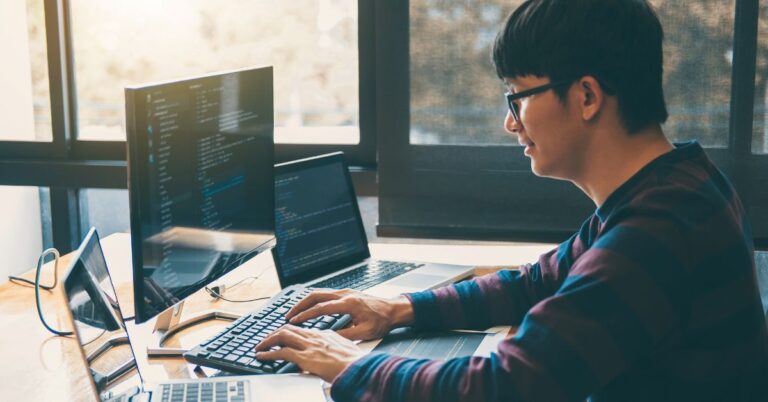 Java is a very popular programming language that is used by millions of programmers. If you are interested…