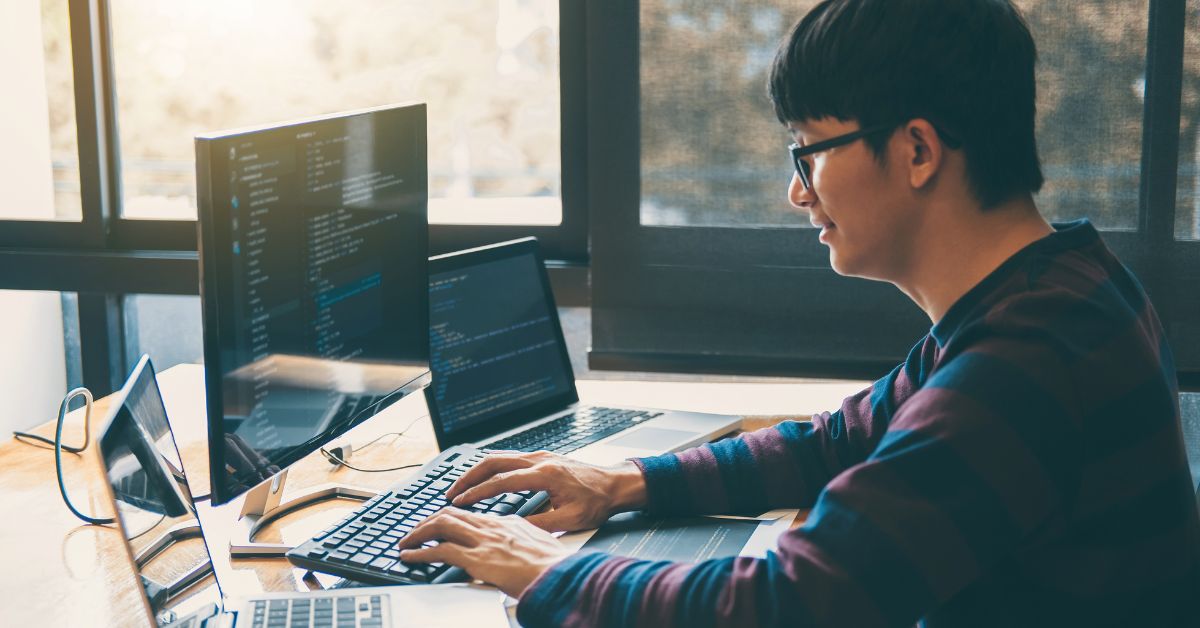 Java is a very popular programming language that is used by millions of programmers. If you are interested in learning it, this list of tutorials will help you learn the basics and more!

Differences Between Java and Other Languages

Java is a great choice for game programming, but it’s not the only option. Here are some key differences between Java and other popular programming languages that may help you decide which one is right for you.

Python is a great language for beginners. It has a simple syntax and is easy to read. However, it’s not as fast as Java. That means that games written in Python will take longer to load and may not be as smooth as those written in Java.

C++ is a faster language than Python, but it’s more complex. That means it can be more difficult to learn for beginners. But once you know C++, you’ll be able to create faster, smoother games.

C# is similar to Java in many ways. It’s a fast, powerful language that runs on all major platforms. The main difference is that C# is developed by Microsoft, so it integrates well with other Microsoft products (like Visual Studio).

If you’re just getting started in game programming, one of the first things you need to do is get a handle on the basics of the Java programming language. In this section, we’ll take a look at some essential Java syntax that will help you get started coding games. Java is a strongly typed language, which means that every variable and datatype has a specific type. Java also includes many different primitive data types for handling simple values such as integers, floats, and characters. For example, here’s the syntax for declaring an integer variable called score:

This code defines a score to be of type int (integer). The ‘int’ keyword specifies this is an integer variable.

If you’re new to programming, or just new to Java, then you might be wondering where to start. In this section, we’ll introduce some basic concepts that will help you get started coding your own Java games. By the end of these tutorials, you’ll be able to create simple 2D games and have a good foundation for more advanced game development.

These tutorials assume that you have some basic knowledge of programming. If you’re not familiar with concepts like variables, loops, and functions, then you should check out our beginner programming tutorials before moving on to game development. Once you’ve got the basics down, come back and give Java game programming a try!

One of the most important aspects of programming is understanding how to use variables. Variables are like little containers that you can store data in. In Java, there are different types of variables that you can use, depending on what kind of data you want to store.

One of the most important aspects of programming is understanding how to use loops and conditional statements. These concepts are essential for Java game programming. In this section, we’ll take a look at how to use these tools to create a simple game.

Arrays, Closures, and Libraries in Java

Hey there Java game programming tutorial readers! In this blog section, we’re going to be talking about arrays, closures, and libraries in Java. As always, we’ll start with the basics and work our way up to more advanced topics. So without further ado, let’s get started!

Each element in an array is accessed by its index. An array’s size is fixed when it is created. To create an array, you use the new keyword followed by the type of data you want to store in the array and the number of elements you want the array to store:

This statement creates an array named myArray that can hold 10 integer values. The elements in an array are numbered from 0 to one less than the number of elements in the array. In this example, myArray[0] is the first element and myArray[9] is the last element .

If you’re interested in learning how to program Java games, these tutorials are a great place to start. They cover all the basics of game programming, from setting up your development environment to creating sprites and backgrounds. After working through these tutorials, you’ll be well on your way to creating your own Java games.