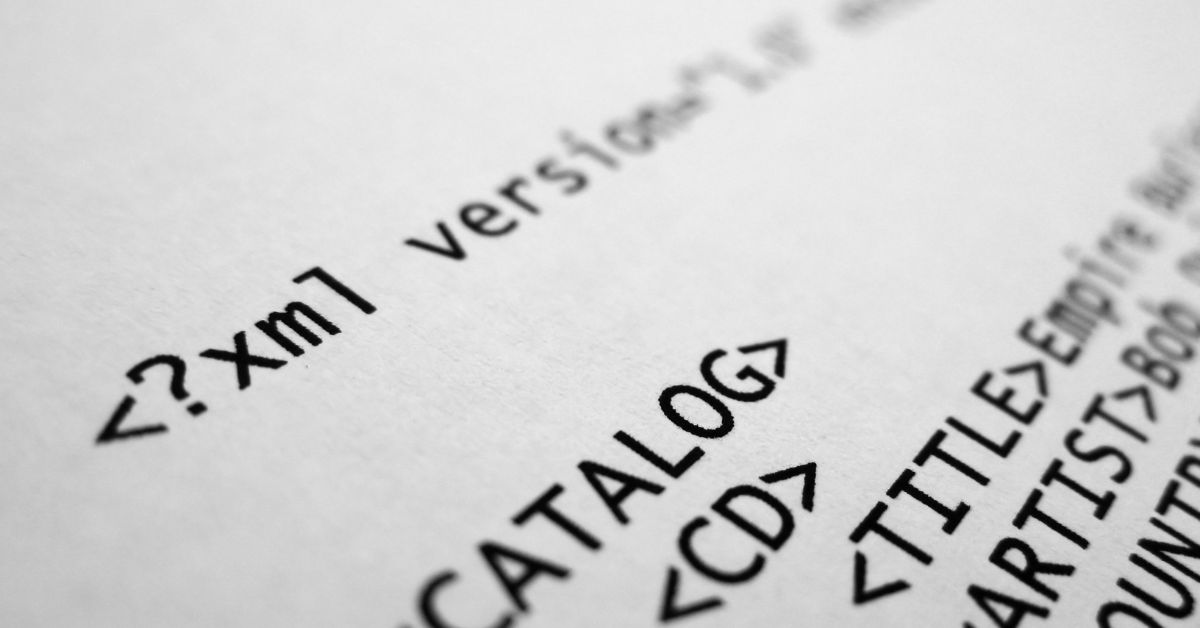 XML is a W3C-developed specification is used for describing other languages. XML is used to make it easier to share data across different information systems, such as the Internet. To learn more about XML tutorials and find out how you can get started with this big data language right now, read on!

XML, or eXtensible Markup Language, is a markup language that is designed to be both human- and machine-readable. XML is a popular format for storing data and is widely used in web applications. XML documents are made up of elements, which can contain text, attributes, and other elements. XML also supports namespaces, which allows you to create unique element and attribute names.

The Structure of an XML Document

Child elements are contained within the opening and closing tags of their parent element. Sibling elements are those elements that share the same parent.

In the example above, the and elements are siblings.

In XML, tags are used to mark the start and end of an element. All elements must have a start tag and an end tag, which is written like this: . The text or other information between the start and end tags is the element’s content.

There are some elements that don’t contain any content, but they still need both a start and an end tag. These are called empty elements, and they’re written like this: <element/>.

The angle brackets (< and >) around the element’s name indicate that it’s an XML tag. Tags are case-sensitive, so you must use lowercase letters for all tag names.

In this section, we’ll take a look at the building blocks of XML: elements. You can think of an element as a container for data. Just like the sections in a document, elements can contain other elements or data. In XML, every element has a start tag and an end tag. Anything between the start and end tags is considered data.

Here’s an example of a simple XML element:

This element has the name “message” and the data “Hello, world!”

In XML, attributes are used to describe the properties of an element. Elements can have one or more attributes, each of which has a name and a value. The value of an attribute can be anything from a simple string to a complex structure such as an XML document.

Attributes are placed inside the opening tag of an element, and they consist of a name and a value separated by an equals sign (=). The value of an attribute must always be enclosed in quotes, whether they are double quotes (“) or single quotes (‘).

In the blog section, we will be discussing two topics: references and line endings. First, let’s talk about references. A reference is simply a way to point to another location in an XML file. For example, let’s say you have an XML file that contains a list of books. Each book has its own element, and each element has a unique id attribute. You can create a reference to a particular book by using the id attribute value as the value of the ref attribute. For example, if you wanted to create a reference to the book with an id attribute value of “b1”, you would use the following code:

Now let’s talk about line endings. Line endings are used to delimit different elements in an XML file. They are often used to mark the end of an element or the beginning of a new element. Line endings can be either unix-style (
), windows-style (\r
), or mac-style (\r). To specify which style of line ending you want to use, you can use the following code:

That’s it for this section!

After completing these XML tutorials, you should have a good understanding of what XML is and how it works. You should also be able to create basic XML documents and understand how to use different XML technologies. If you want to learn more about XML, there are plenty of resources available online and in libraries. With a little effort, you can become an expert in no time!