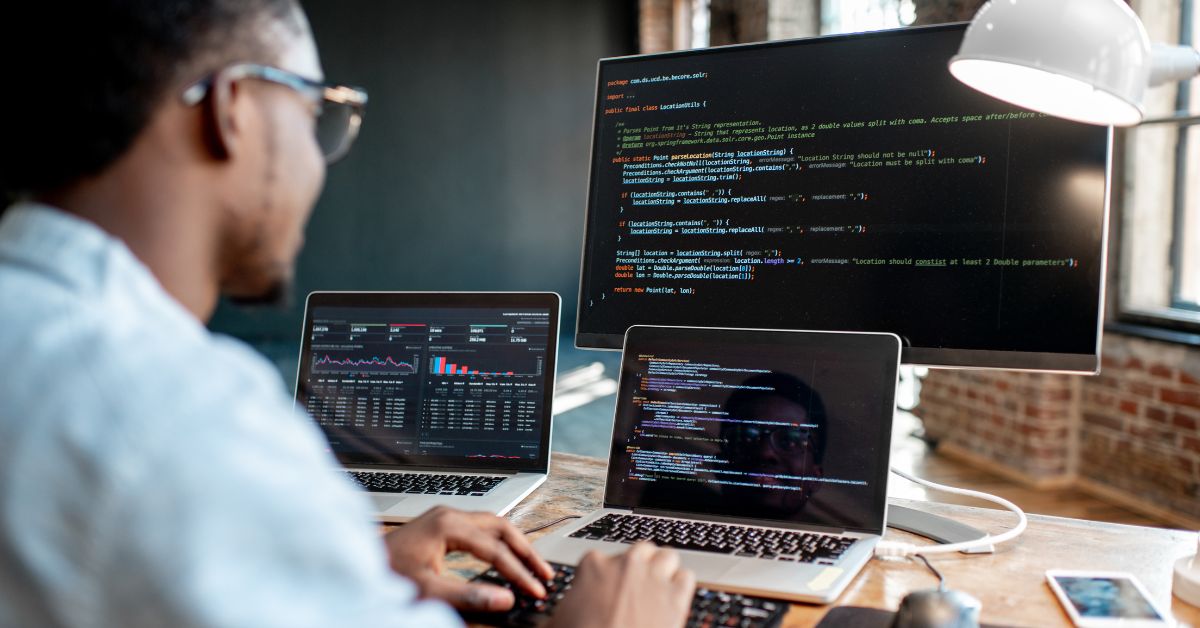 The Delphi programming language was originally developed by Borland in 1995 as a successor to Turbo Pascal. Since its inception, Delphi has been used to develop a wide variety of applications including database applications, GUI programs, and web services.

In recent years, Delphi has seen a resurgence in popularity due to its cross-platform capabilities and ease of use. With the release of the FireMonkey platform, Delphi can now be used to develop native apps for iOS and Android devices.

Delphi was originally developed by Borland as a rapid application development tool for Windows. Delphi’s visual component library allowed for the easy creation of powerful GUI applications. However, Borland later sold Delphi to Embarcadero, who now develops and maintains the IDE.

Delphi has a number of uses, but it is most commonly used as an enterprise application development tool. There are several reasons for this; firstly, it is compatible with all Windows operating systems from Windows XP onwards. The language in which you program can be chosen by the programmer, be they comfortable with C++ or Visual Basic.

It is also available on Mac and Linux platforms, although not many people use these versions of the IDE. In addition, Embarcadero has worked to make its tools compatible with a number of third-party libraries and software systems to allow developers to integrate their code into existing projects easily.

What Can You Do With Delphi?

Any data processing system needs to be designed, this means that someone needs to know what the system is going to do and how it will work. This is a good example of where Delphi can come in handy since it has tools that allow the developer to develop both user interfaces and data processing elements.

It would also be worth mentioning that the language used by Delphi supported object-oriented programming right from its first version; as such it is ideal for creating applications with good code organization.

Delphi supports both mobile apps and web applications, making it a good choice for those looking to enter these industries. The fact that it integrates easily with third-party libraries makes it a great choice for programmers who already use other technologies or systems.

In short, if you are looking for a good object-oriented development language that supports modern programming technologies and a rich set of features, Delphi may be the language for you.

What are the advantages of using Delphi?

Delphi is a popular programming language and development environment. It is used by developers all over the world to create software for Windows, Mac, iOS, and Android. Delphi is easy to learn and use, and it has many features that make it an ideal choice for creating cross-platform applications.

Delphi is a great programming language for beginners to learn. In this Delphi tutorial, we have learned the basics of how to use Delphi to create a simple application. We hope that you have found this tutorial easy to follow and that you have managed to create your own simple application. If you want to learn more about Delphi, there are plenty of resources available online. Alternatively, if you need help with anything related to this tutorial, feel free to leave a comment below and we will be happy to assist you.