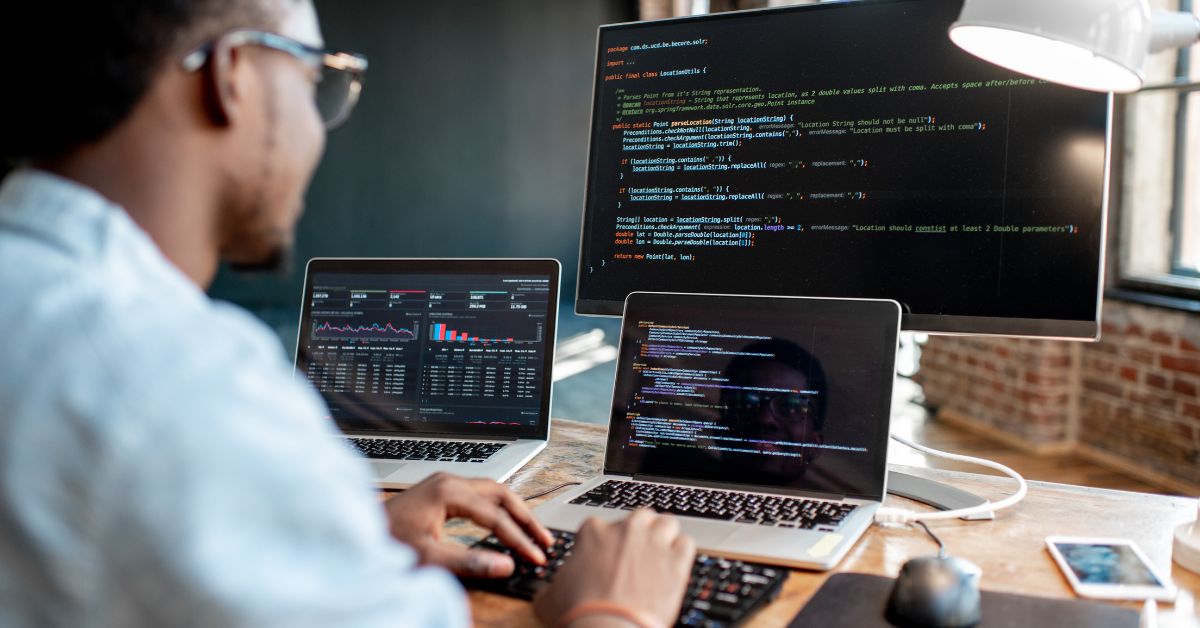 If you’re looking to learn how to program, the best place to start is by playing games! These programming tutorials are designed for beginners and are focused on C and C.

If you’re new to programming, or just looking for a fun way to learn a new language, C and C++ programming games, and entertainment tutorials are a great place to start. These tutorials will teach you the basics of programming in C and C++, while also providing you with some fun and entertaining examples to help you learn along the way.

What is a Programming Language?

Computer programs are written in a particular language which provides a structure for the programmer and uses specific instructions that the computer can understand and carry out. The programming code is written in and read from text files; it is not normally necessary to understand the meaning of the code in order to write or use programs. However, an understanding of the code can be helpful when trying to debug programs or customize them for specific purposes.

There are different programming languages out there. Some popular ones include C, C++, and Java. However, there are many others as well. Each language has its own unique features and syntax. In this blog section, we’ll take a look at some of the most popular programming languages and see what sets them apart.

Why Do People Learn Programming Languages?

Whatever the reason, learning a programming language can be a challenging and rewarding experience. With so many different languages to choose from, it can be tough to decide which one is right for you. But don’t worry, we’re here to help. In this article, we’ll take a look at some of the most popular programming languages and see what they’re used for.

How to Start Learning C

If you want to learn C programming, there are a few things you should do to get started. First, find a good tutorial or reference guide. There are plenty of resources available online and in print. Just do a search for “C programming tutorial” or “C reference guide.”

Once you have a resource to help you understand the language, start writing small programs to get a feel for the syntax and how things work. You can start with something as simple as a program that prints “Hello, world!” to the screen. Then, move on to something more complex like a program that calculates the average of two numbers input by the user.

As you write more programs, you will start to get a feel for how C works and how to use its features effectively. After a while, you will be able to write larger and more complex programs with ease.

What Will I Learn in the Course?

In this course, you’ll learn how to program in the C and C++ languages from the ground up. You’ll start by learning how to set up your development environment. Then, you’ll move on to learning the basics of programming in both languages. Once you’ve got a handle on the basics, you’ll learn how to use both languages to create simple games and other fun applications. By the end of the course, you’ll be well-versed in programming in both C and C++ and you’ll have created a few fun projects to show for it!

C and C++ programming can be great fun, especially when you use them to create games and other forms of entertainment. With the right tutorials, you can quickly learn how to code in these languages and start creating your own programs. We hope that our tutorial collection has helped you get started with C and C++ programming and that you enjoy creating your own games and applications.